Horsemen of the Trumpocalypse

"John plays an extraordinarily important role... He is everywhere. He is an incredible writer. I try to write sometimes and I can't believe how fast he writes and how well he writes."—Senator Bernie Sanders, I-Vermont
"The great threat posed by Donald Trump's presidency does not begin or end with him. Trump's appointees have the power to privatize, to deregulate and to rip apart the American dream. They are already attacking our liberties, our social-safety net and our planet. With this deeply reported and profoundly honest book, John Nichols exposes them all. For citizens who seek to resist not just Trump but Trumpism, this is the essential book."—Thom Hartmann
"This is the real story of the Trump administration -- not what Trump is tweeting but what his appointees are doing to undermine civil rights, economic security and the environment. John Nichols gets behind the scenes, finds the truth and reveals it all. If you want to go beyond the 'alternative facts,' the 'fake news' and the media spin, you must read this book."—Rev. Jesse Jackson
"Nichols provides all rationally outraged Americans with factually insightful portraits of the corporatist managers of Trump's giant wrecking machine.... The unprecedented cruelty, greed, ignorance and abuses of power over the laws of the land are revealed in the pages of this fast-paced, well documented book. ... Nichols shows that the fate of our society's health and safety, justice and democracy, freedom and opportunity are being sacrificed on the anvil of giant corporatism -- unless 'we the people' stop them."—Ralph Nader
"John Nichols always speaks truth to power. But in this book he shouts the truth we all need to hear."—Nina Turner, Our Revolution
"The Trump horror show is overshadowing the gang of kleptocrats propping him up. They're waging a methodical war on the vast majority of Americans and on the planet we share. This is a crucial guide to get ready to stop them."—Naomi Klein, author of No Is Not Enough and This Changes Everything
"In a timely volume, [Nichols] enlightens the labyrinthine corridors of governmental power...Written with typical flair and an erudite grasp of history, this is more than a handy reference work....He is to be thanked for offering citizens an accessible work to help guide us through these dark and dangerous times."—Real Change News
"You may have thought you knew who's working for this president, but you'll discover what you know is only the tip of the iceberg."—The Capital Times
Read More Read Less 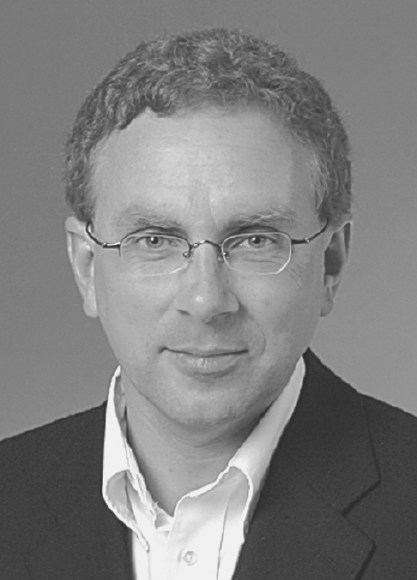 John Nichols is the national affairs writer for the Nation magazine and a contributing writer for the Progressive and In These Times. He is also the associate editor of the Capital Times, the daily newspaper in Madison, Wisconsin, and a cofounder of the media-reform group Free Press. A frequent commentator on American politics and media, he has appeared often on MSNBC, NPR, BBC and regularly lectures at major universities on presidential administrations and executive power. The author of ten books and has earned numerous awards for his investigative reports, including groundbreaking examinations (in collaboration with the Center for Media and Democracy) of the Koch brothers and the American Legislative Exchange Council. 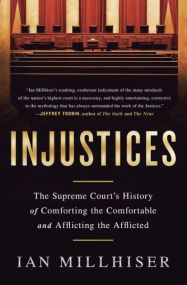 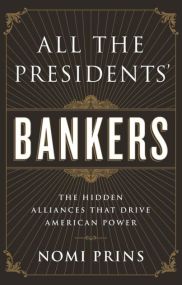 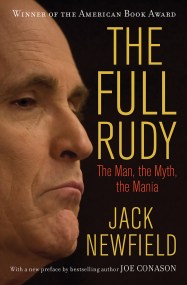 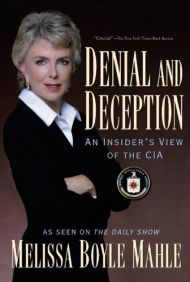 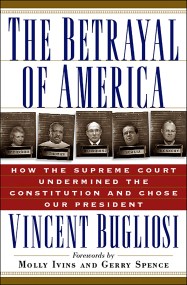