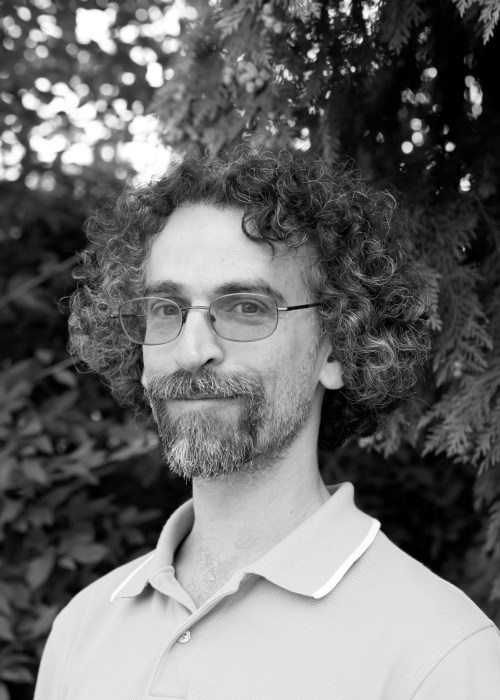 His 2013 book, The American Way of Poverty, was listed as a New York Times Notable Book of the Year, and his 2015 volume, The House of Twenty Thousand Books, was selected by Kirkus as one of the best nonfiction books of the year. Abramsky lives in Sacramento, California, with his wife and their two children.
Read More 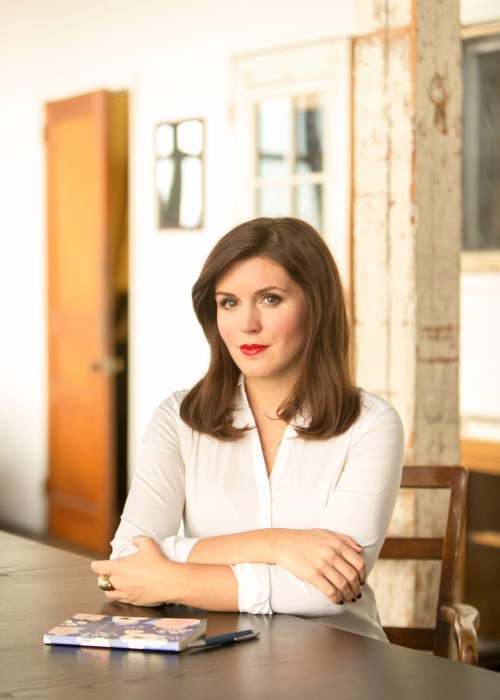 Jill Filipovic is a contributing opinion writer for the New York Times and a regular columnist for Cosmopolitan.com, where she was previously a senior political writer. A former columnist for the Guardian, she is also an attorney. Her work on law, politics, gender and foreign affairs has appeared in the Washington Post, Time, Nation, Foreign Policy and others. 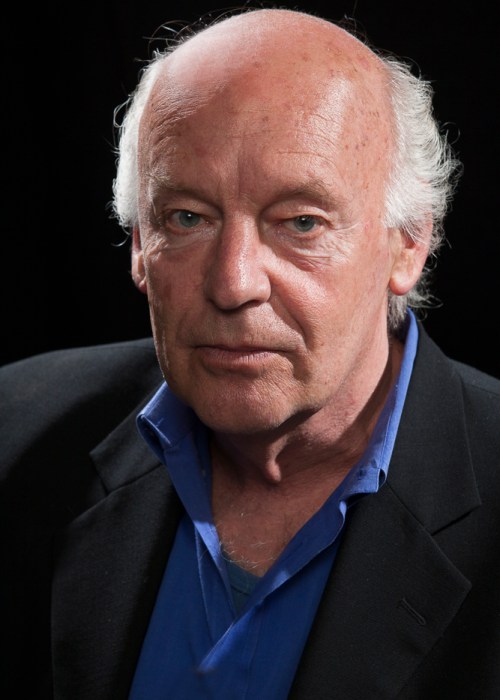 Eduardo Galeano (1940-2015) was one of Latin America’s most distinguished writers. A Uruguayan journalist, writer, and novelist, he was considered, among other things, “a literary giant of the Latin American left” and “global soccer’s preeminent man of letters.” He is the author of the three-volume Memory of Fire, Open Veins of Latin America, Soccer in Sun and Shadow, The Book of Embraces, Walking Words, Upside Down, and Voices in Time. Born in Montevideo in 1940, he lived in exile in Argentina and Spain for years before returning to Uruguay.

His work has been translated into twenty-eight languages. He is the recipient of many international prizes, including the first Lannan Prize for Cultural Freedom, the Casa de las Americas Prize, and the First Distinguished Citizen of the region by the countries of Mercosur. Galeano once described himself as “a writer obsessed with remembering, with remembering the past of America and above all that of Latin America, intimate land condemned to amnesia.” Isabel Allende, who said her copy of Galeano’s book was one of the few items with which she fled Chile in 1973 after the military coup of Augusto Pinochet, called Open Veins of Latin America “a mixture of meticulous detail, political conviction, poetic flair, and good storytelling.”
Read More 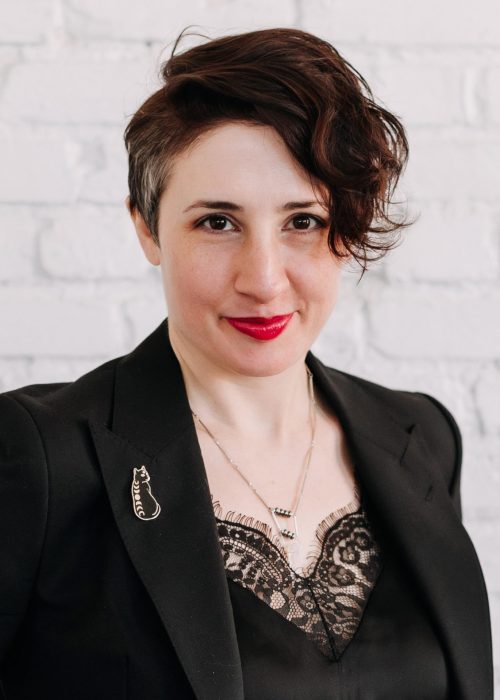 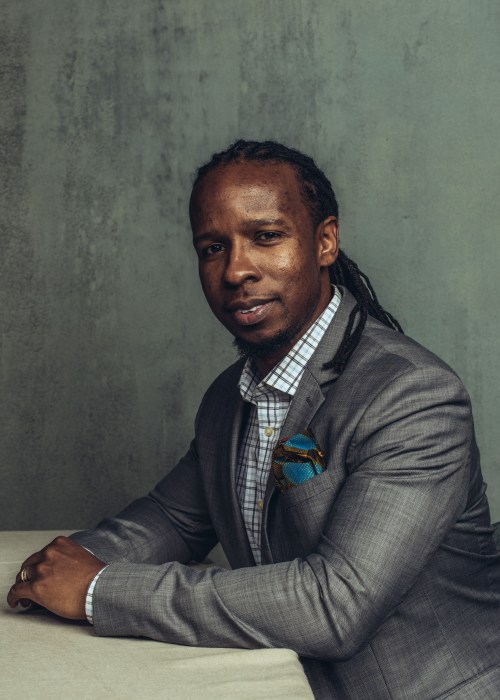 Ibram X. Kendi is a #1 New York Times-bestselling author, the Andrew W. Mellon Professor in the Humanities at Boston University, and the founding director of the BU Center for Antiracist Research. He is an Ideas Columnist at the Atlantic and a correspondent with CBS News. He is the author of five books, including Stamped from the Beginning: The Definitive History of Racist Ideas in America, which won the National Book Award for Nonfiction; the New York Times bestsellers How to Be an Antiracist and Stamped: Racism, Antiracism, and You, coauthored with Jason Reynolds; and Antiracist Baby.
Read More 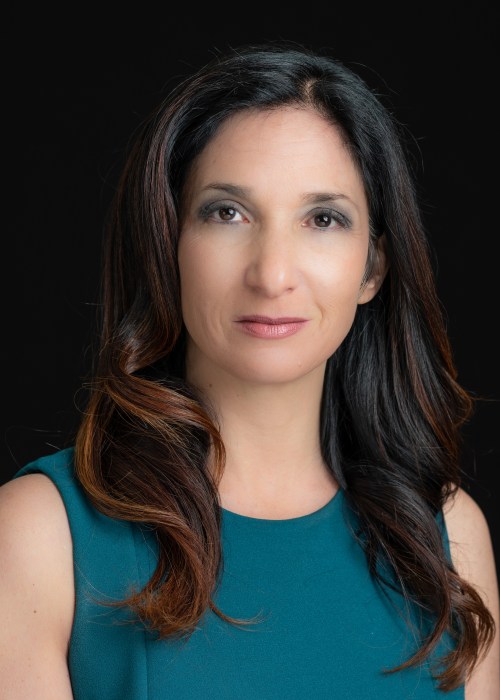 Nomi Prins is a journalist, speaker, respected TV and radio commentator, and former Wall Street executive. She has a PhD in Political Economy and is the author of six books, including All the Presidents' Bankers, Other People's Money, and It Takes a Pillage, her writing has been featured in the New York Times, Fortune, Mother Jones, Guardian, and Nation, among others. She was a member of Senator Bernie Sanders (D-VT) Federal Reserve Reform Advisory Council, and is on the advisory board of the whistle-blowing organization ExposeFacts.
Read More 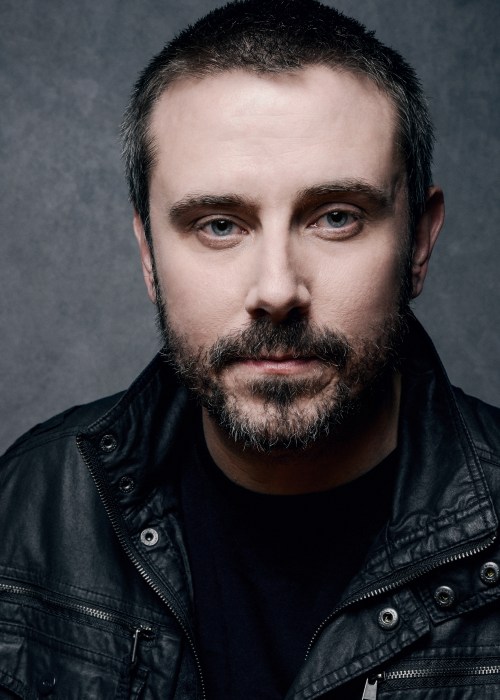 Jeremy Scahill is one of the three founding editors of The Intercept. He is an investigative reporter, war correspondent, and author of the international bestselling books Dirty Wars: The World Is a Battlefield and Blackwater: The Rise of the World’s Most Powerful Mercenary Army. He has reported from Afghanistan, Iraq, Somalia, Yemen, Nigeria, the former Yugoslavia, and elsewhere across the globe. Scahill has served as the national security correspondent for The Nation and Democracy Now!.

Scahill’s work has sparked several congressional investigations and won some of journalism’s highest honors. He was twice awarded the prestigious George Polk Award, in 1998 for foreign reporting and in 2008 for Blackwater. Scahill is a producer and writer of the award-winning film Dirty Wars, which premiered at the 2013 Sundance Film Festival and was nominated for an Academy Award. 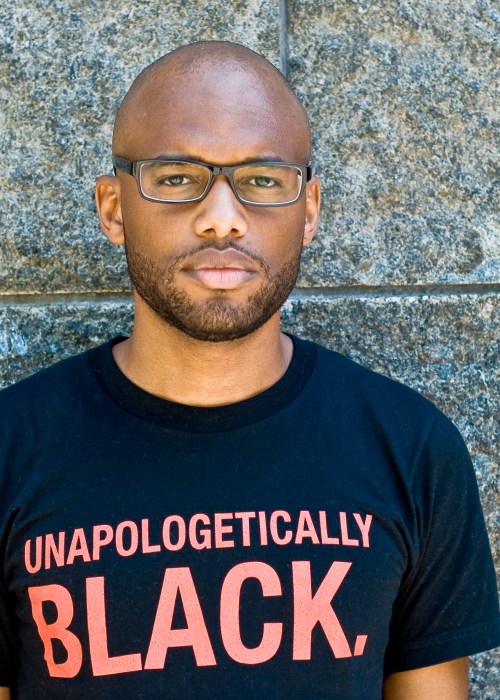 Mychal Denzel Smith is the author of the New York Times bestseller Invisible Man, Got the Whole World Watching (2016) and Stakes Is High (2020). His work has appeared, online and print, in the New York Times,Washington Post, Harper’s, Artforum, Oxford American, New Republic, GQ, Complex, Esquire, Playboy, Bleacher Report, the Nation, the Atlantic, Pitchfork, Bookforum, and a number of other publications. He has appeared on the Daily Show, PBS Newshour, Democracy NOW!, Full Frontal with Samantha Bee, MSNBC, CNN, NPR, and more national and local radio/television programs.
He is featured in and was a consulting producer for “Rest in Power: The Trayvon Martin Story,” the Paramount Network docuseries executive produced by Jay-Z. In 2014 and 2016, TheRoot.com named him one of the 100 Most Influential African Americans in their annual The Root 100 list. He was also a 2017 NAACP Image Award Nominee. He is a fellow at Type Media Center. You can follow him on Twitter at @mychalsmith.
Read More